Upright piano
SKU
01.06.0121
On request
This item currently has a slightly longer delivery time. Contact us for more information.

Compare
As low as €8,919.00
Trustpilot
Click here to see more reviews
Skip to the end of the images gallery 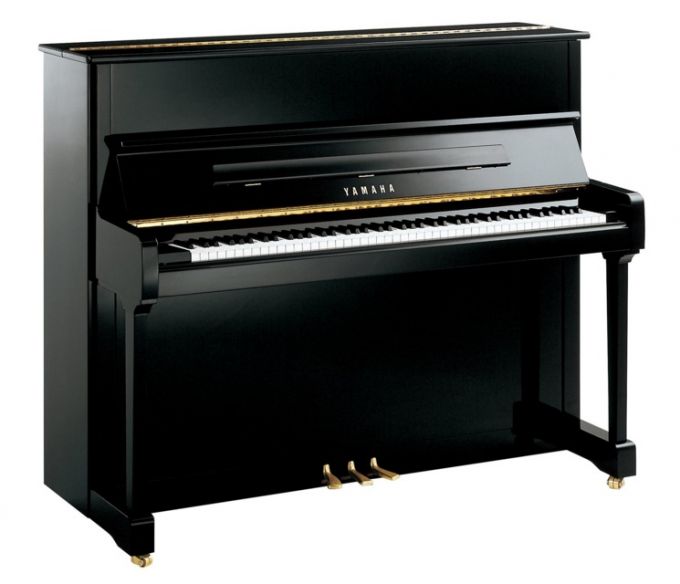 Sostenuto pedal
No
Silent option
No